Danyell Broadley de West Morton lived in Bingley, Yorkshire, England from 1588 to 1641 and was the father of our ancestor, William Bradley, who emigrated to New Haven, Connecticut in 1637.  He was married three times and fathered children with each of his wives.  His first wife, Elsabeth Atkinson, had eight children: Agnes, William, Daniell, Mathew, Michaell, Samuell, Abraham and Marie.  William’s brother Daniell also emigrated to New England where he was a yeoman farmer and miller and had the misfortune of being killed by an Indian raiding party in 1689 when caught alone on the road outside Haverhill, Massachusetts.

Danyell’s second wife was Annis Holdroide and their only child Esther died in infancy.

His third wife was Elizabeth Sheaffe and they had five children, Ellin, Joshua, Daniell, Nathan and Steuen.  After the father’s death, William as the oldest son, made provision for the emigration of his stepmother and his half siblings to come and settle in Connecticut.  Many American Bradleys are descendants of these half siblings.

Joseph Philo Bradley who was appointed to the US Supreme Court by President Grant, and served from 1870 to 1892, was interested in genealogy and traced his ancestors to Francis Bradley of Fairfield, Connecticut who emigrated in 1637 and concluded that Francis was probably the first cousin of William Bradley.

William’s stepmother Elizabeth lived until 1683 and outlived all three of her husbands, her two American husbands were both from Guilford.

This genealogy of the descendants of Danyell Broadley de West Morton was prepared by Saul M. Montes-Bradley and is available at this link. 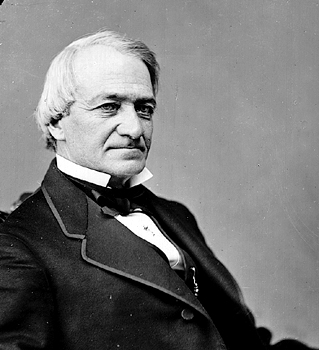