William Henri Burris was another great grandfather of mine.  His wife, my great grandmother, Frances “Fannie” McCurdy Hoover Burris wrote poetry, was active in the DAR, and is the source of most of the genealogical material that has come down to me.  She traced the Burris family back to her husband’s grandfather, Nathaniel Burris who was born on January 13, 1795.  On January 16, 1817 Nathaniel married Frances Dunton Goffigan at Bellevue on King’s Creek in Northampton County, Virginia.  They had ten children but only three survived beyond the age of four and lived to adulthood.

Their 8th child was William Southey Burris born February 25, 1830 and married Catharine H. Jarden on September 11, 1856 in Philadelphia.  They had five children, three of which died in infancy.  Their son William Henri Burris was born March 9, 1858 and married Frances McCurdy Hoover on January 14, 1886.  Their three children were Kathryn Stuart, William Wayne, and Frances Roberta who all survived to adulthood.

Kathryn Stuart Burris, my grandmother, was born October 22, 1886 at their home in Merchantville, New Jersey at 9 AM with Dr. Bartine officiating.  Her father worked as a financial secretary in Philadelphia.  Within a few years William Henri Burris was persuaded to move his family to Duluth, Minnesota and be the financial secretary for G.G. Hartley.  The Hartleys were loyalists during the Revolution and when the result did not go their way they moved to Canada.  Later they moved back to the US and became wealthy from lumber and mining.  I went to the same college and became good friends with Kate Hartley, G.G.’s great granddaughter and she has provided me with her family history.

Kathryn Stuart Burris Bradley lived to be 97 and she once said that it was good to see trees in Duluth as it was clear cut when she arrived as a girl.  She told me many stories but her favorite year was 1910, the year she was married to Edward Cook Bradley.  She was very accomplished on the piano and was supposed to travel to Vienna, Austria to study music but she fell and broke her arm and got married instead. 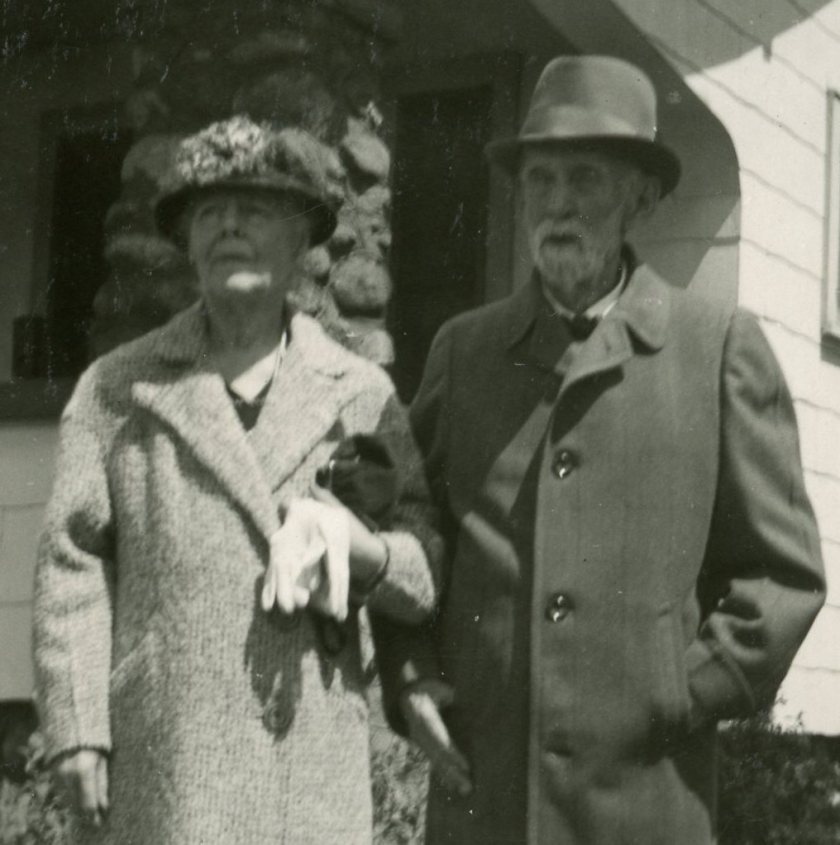 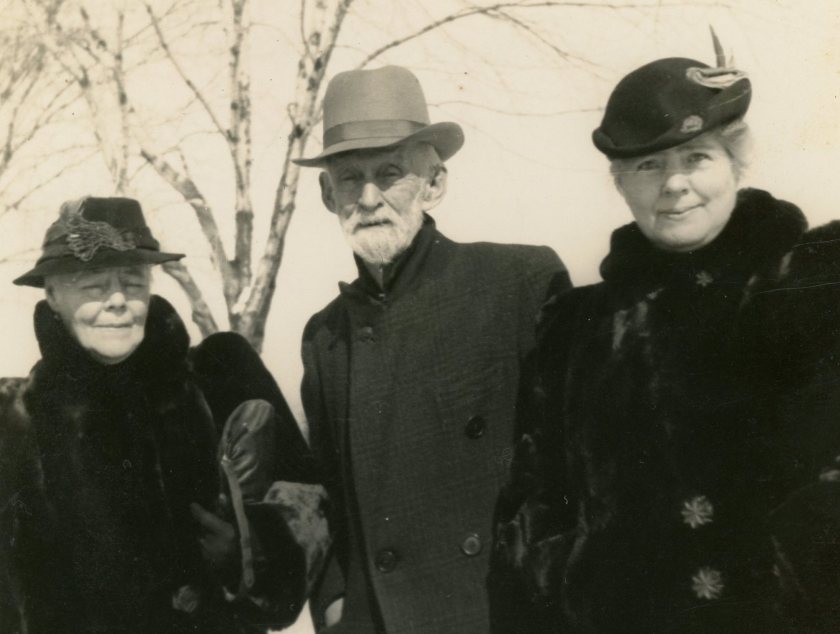